Arapahoe High School
On September 17, 1993, Arapahoe High School in Centennial, Colorado, and the Arapaho Nation from the Wind River Indian Reservation in Wyoming began a relationship that promoted awareness to the co-existence of two very diverse cultures. It was on this day the "Arapahoe Warrior Assembly" took place.

The "Arapahoe Warrior" signifies common ground shared between Arapahoe High School and the Arapaho Tribe. By working together within the boundaries of respect to our cultures, we have set precedence in our communities providing a positive solution for our future in the midst of mascot controversy. 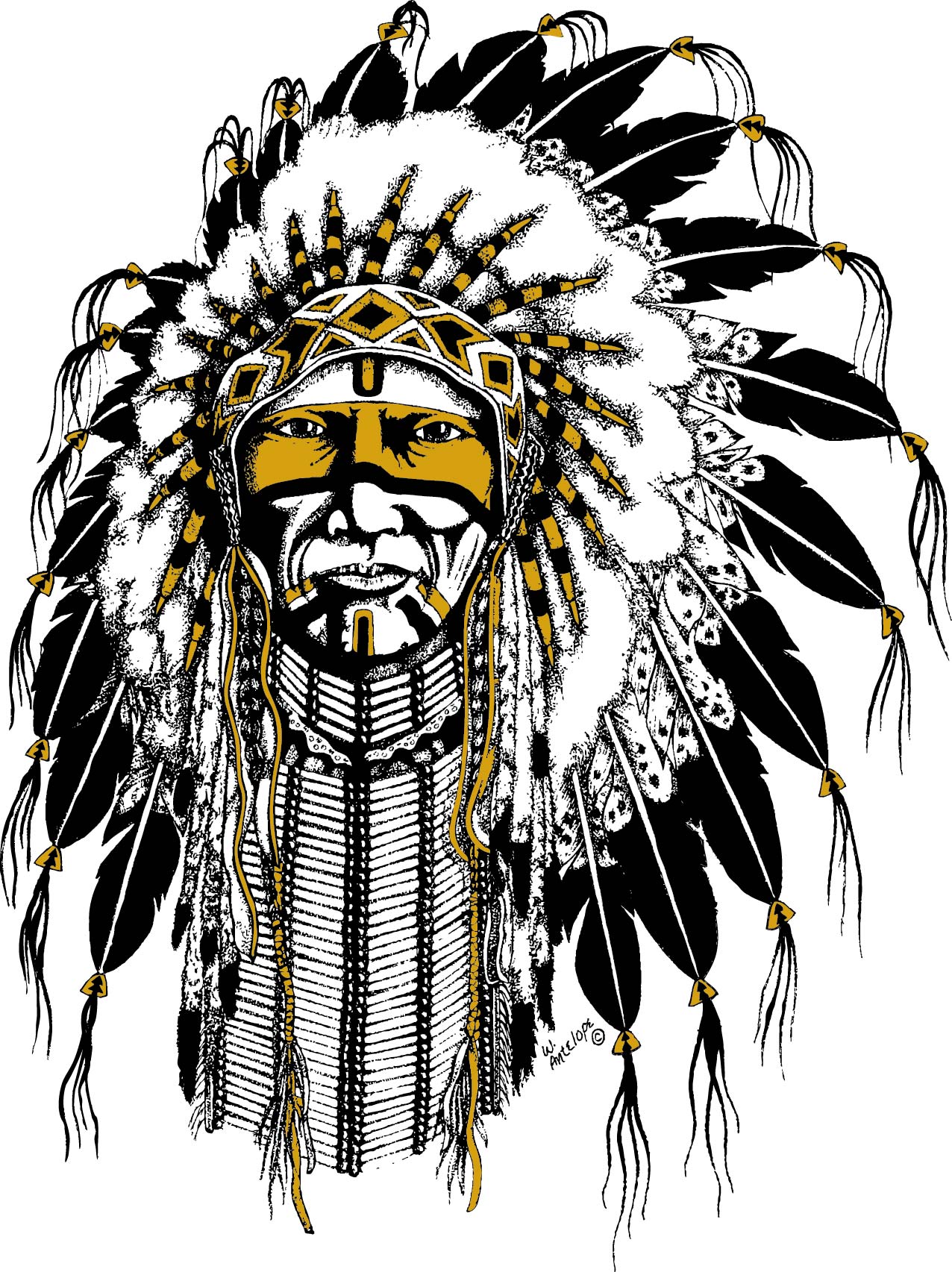 Arapahoe High School has embraced a strong Arapaho Indian heritage by retaining within our high school the Spirit of the "Arapahoe Warrior" and the respect of its people.

The Arapaho Nation endorsed the use of the "Arapahoe Warrior" logo for school activities. A proclamation has been signed which stipulates the exchange and agreement between both cultures. Since the endorsement and signing of the proclamation an ongoing cultural and educational relationship has been nurtured and valued.

On December 9, 1994, Arapahoe High School's gymnasium was renamed in honor of Arapaho Elder Anthony Sitting Eagle as a permanent reminder of the mutual respect shared between the school and the Arapaho Tribe. Like many of his people, Anthony was a teacher. His advice, "Always take care of one another," is a powerful statement embedded within the school culture.

The renaming of the Arapahoe High School gymnasium represents the value of education and great respect for Elder Anthony Sitting Eagle. In the spirit of cooperation and honor to our elder generations, the youth provided the leadership that allowed our communities to put differences aside in an effort to carry positive solutions in our lives.

Our communities continue to learn from one another and this is an example in which cultures can work together to promote peace and harmony. A permanent banner displays the name of the "Sitting Eagle Gymnasium" at AHS. Throughout the years, Arapahoe High School and the Arapaho Tribal Nation have maintained a historic relationship. Communities, families and individuals have learned a great deal, but no group has been more significantly impacted than the students.

For the relationship to continue it must be nurtured by everyone involved, especially the adults. The future facing our young people is determined by today's behaviors, actions and attitudes displayed by adults. Cooperative efforts are not always easy, but as adults we know, "nothing of value is ever earned easily." Our loss of a significant person in this relationship is a loss to both communities. We sincerely miss Tribal Elder Anthony Sitting Eagle and the wisdom he shared with teenagers.

Check out this letter from Principal Natalie Pramenko to Arapahoe High School families with additional information and resources to learn more. 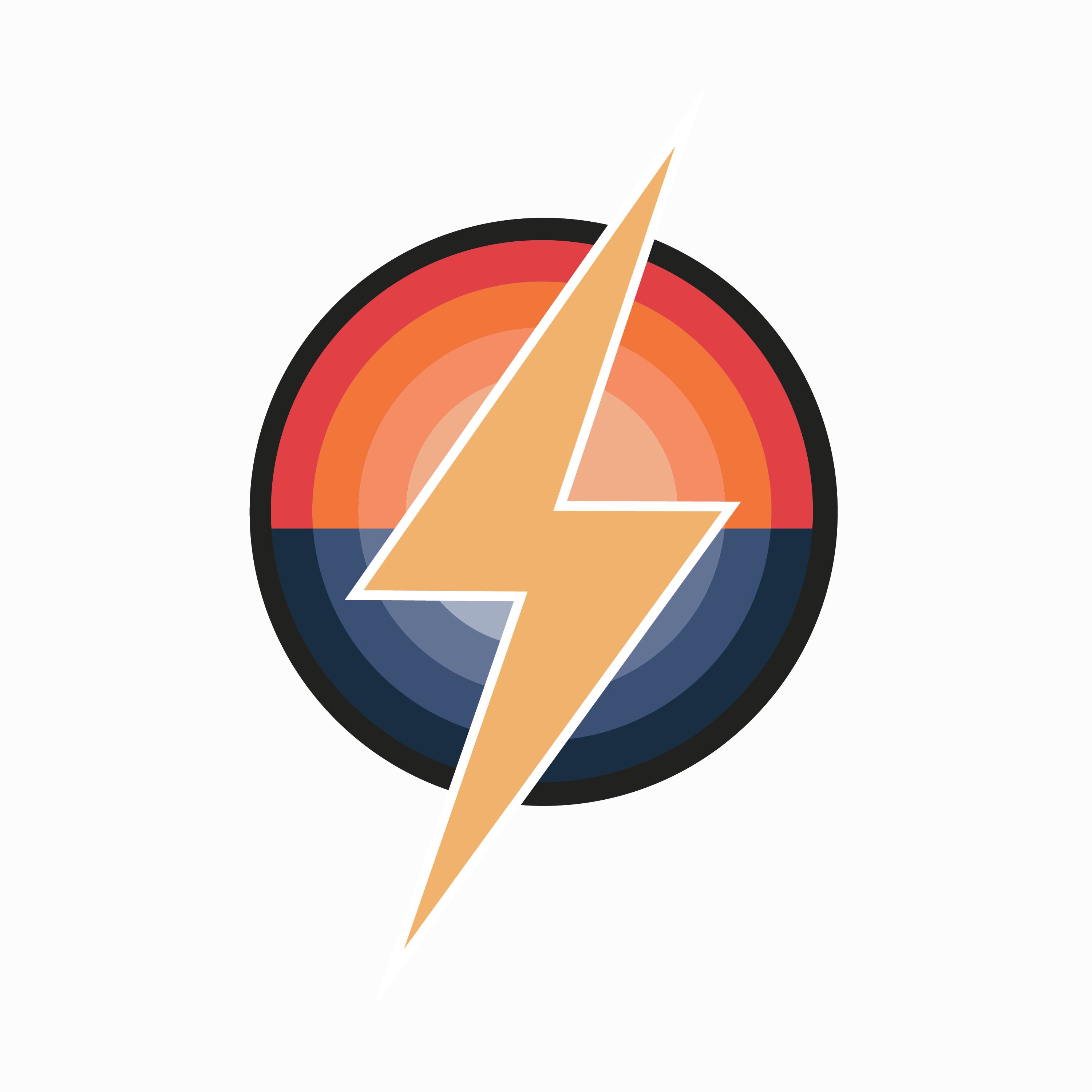 The Little Raven mascot, the Thunderbolts, and the logo design were completed with input from the tribe. Fred Mosqueda, the Arapaho Coordinator for the Cheyenne and Arapaho Tribes in Oklahoma, said, "The use of the mascot, Thunderbolts, is very appropriate as it goes well with the Arapaho Leader, Little Raven. As you see, the Arapaho had war shields that held the power to protect and to provide strength in battle. The most powerful shields pertained to the Thunderbird, which hurled thunderbolts down upon the enemy."

Special guests from the Cheyenne and Arapaho Tribes were able to travel from Oklahoma to be a part of the beam signing and placement ceremony at Little Raven Elementary. Mr. Mosqueda, who was born into Little Raven's band, said, “To have a name of a school from such a strong individual just means so much to the Arapaho and Cheyenne people down there in Oklahoma, and the ones that are living here that will recognize the fact that that name–Little Raven, Hóuusóó, Hosa, Little Raven–that’s who this school is named for. When we see that name, we’re going to look at it with pride. We’re going to know that it comes from somebody so strong in our people.”

The delegation from Oklahoma also brought gifts, including a blanket, to be displayed in the school when it opens.

Littleton Public Schools looks forward to continuing to honor and develop these relationships and celebrates them this month and always.